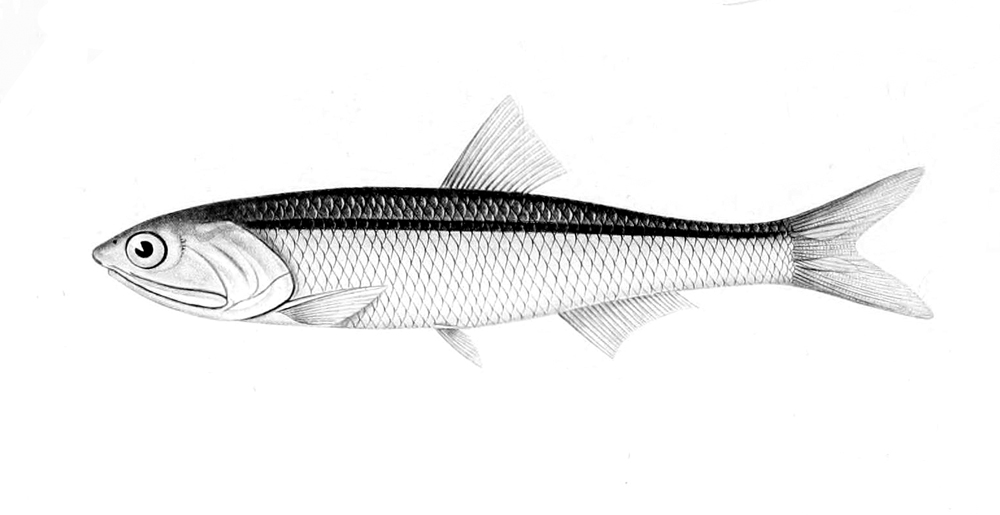 Why we use Alaskan Pollock

By Sam WileySeptember 19, 2013Uncategorized
No Comments

This is a question we get asked a lot: what’s special about Alaska Pollock? It’s a great question, because it gets at the heart of what’s unique and special about our whole family of Fish Oil supplements.

You can find Omega-3 Fish Oil products almost anywhere: the grocery store, the internet, the pharmacy, and your local health food store. But what fish species are used to make these products? And where and how are they caught? You may be surprised to learn that nearly every fish oil product sold in the U.S. is made from Peruvian Anchovy caught in South America.

Peruvian Anchoveta is the most commonly used species in nearly all of the Omega-3 supplements sold worldwide. Peruvian Anchoveta is the largest forage fishery in the world. The UN’s Food and Agriculture Organization (FAO) calls it ‘The most exploited fish in world history’. Our Omega-3 trade group GOED estimates that over 80% of all Omega-3 supplements, including those sold in the U.S, are made from this heavily exploited South American fishery. This includes nearly every major brand sold in health food stores, Whole Foods Marketplace, pharmacies, specialty supplement companies, and big box retailers like WalMart and Costco.

Like many large scale forage fisheries (sardines, herrings, etc.), this fishery is what is termed a “reduction fishery”. That means that the fish aren’t filleted for human food, but rather the entire catch is ground up and cooked. The oil is then pressed out of the cooked, ground fish. The de-oiled and de-watered protein is then dried into fish meal. The fish meal goes to feed farm raised salmon, pigs, and chickens. The separated fish oil is used to make paints, lubricants, fish feed, and Omega-3 supplements.

Peruvian Anchoveta almost single handedly supports the farm raised salmon industries in Chile, Scotland, Norway, Nova Scotia, and British Columbia. It takes approximately 6 pounds of Anchovy Fishmeal to grow 1 pound of salmon. The world’s oceans would be a lot better off if we ate anchovies instead of farmed salmon; we would have 6 times more wild caught fish to eat!

Unlike our Alaskan Pollock fishery, The Peruvian Anchoveta fishery is NOT certified sustainable by the Marine Stewardship Council (MSC). A 2012 report by the Lenfest Forage Fish Task Force recommended that major forage fisheries around the world (including Peruvian Anchoveta) be reduced by as much as 50%. In late 2012, the Peruvian government was forced to reduce the season’s quota by 68% because of too many juvenile fish and too few  adults (a sign of overfishing).

In contrast to the Peruvian Anchovy fishery, Alaska Pollock are caught exclusively for human food. They are typically filleted and frozen right onboard the boat while they’re still actually at sea, resulting in some of the freshest fish money can buy. This is likely the most efficiently used fishery in the world:

Fresh Pollock being filleted in Alaska by American workers.

The Alaska Pollock fishery has a 30-year track record of being a stable and well-managed fishery. It was certified sustainable by the Marine Stewardship Council (MSC) in 2005 and re-certified in 2010. In contrast to Pacific or Norwegian Arctic Cod, Pollock are a relatively short-lived species; they reach reproductive maturity at 3-4 years. Most of the Pollock caught for human consumption are 4-5 years old, so the fish populations reproduce quickly.

There is a Russian (western Bering Sea) Pollock Fishery and an Alaska (eastern Bering Sea) Pollock fishery, but only the Alaska Pollock Fishery is MSC certified. There are lots of fish named Pollock, including some Atlantic species that should be avoided because of overfishing concerns. We use only fish oil produced from the U.S caught Alaska Pollock in our products.

Alaska Pollock have a somewhat lower concentration of Omega-3 fatty acids (20-25% Omega-3) than oily anchovies or sardines (30% Omega-3) commonly used for Omega-3 supplements. However, effectively using the Alaska Pollock is the story of our family’s commitment to sustainability. We take a historically underutilized (but sustainable resource); using our superior processing technology, we are able to make the finest fish oil supplements money can buy.

So there you have it: that’s why we use Alaska Pollock: