Press enter to begin your search

What Defines a Sustainable Fishery?

Why is Alaska Pollock a Sustainable Fishery?

Alaskan fisheries are a model of sustainability; they lead the world in conservative, transparent fisheries management practices. Over the 40 years since the passing of the Magnusson Stevens act in 1976, both the U.S. and Alaska state governments have collected more publicly available scientific fisheries management data than any other fishery worldwide. American consumers who choose Alaska Pollock, Alaska Salmon, Alaska Crab, or Alaska Cod can rest assured they are making sensible choices for sustainably caught fish. 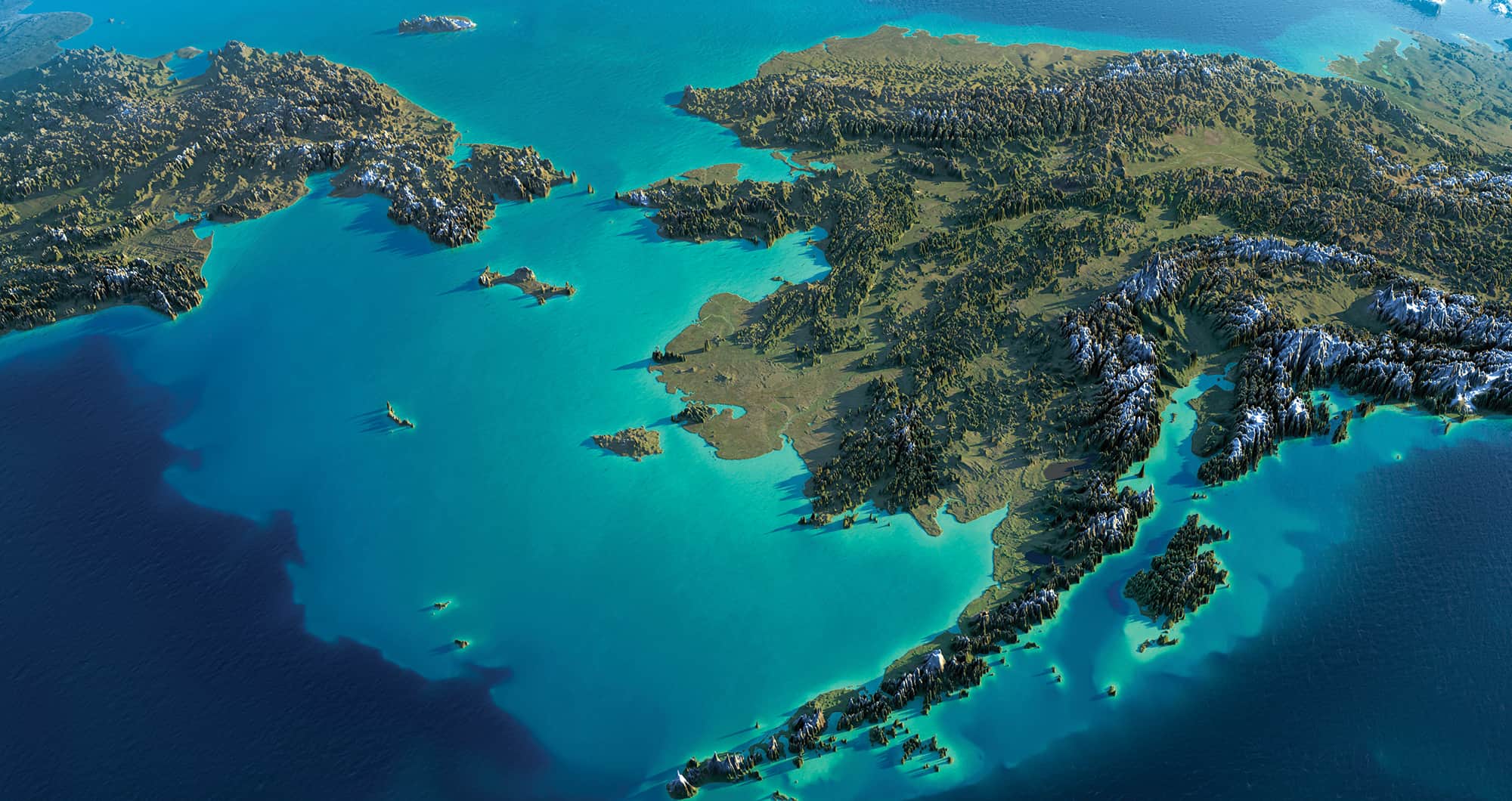 ”The modern pollock industry, while by no means perfect, is one of the best managed in the world.

Andy Sharpless, CEO of OceanaPerfect Protein: The Fish Lover's Guide to Saving the Oceans and Feeding the World, Pg. 99 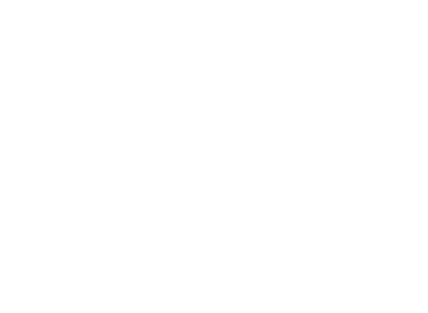 BYCATCH IS A GLOBAL PROBLEM

Bycatch is one of the most important concepts in sustainable fishing. It is defined by the unintentional removal of seabirds, marine mammals, turtles, or other sea creatures while fishing for a target species, such as Alaska Pollock. This number when expressed as a percentage means that with a 10% bycatch, for every 100 lbs of seafood/other animals taken out of the water/environment, the fishers do not want 10 lbs of what is caught.

SUSTAINABLE FISHING IS ABOUT WHAT ISN’T CAUGHT

The total amount of global Bycatch is difficult to report on because it is often not measured by fisheries; not every country’s government has transparency and accountability programs for commercial fishing. In 1994 and again in 2004, the United Nation’s Food and Agriculture Organization (FAO) commissioned a series of reports that tried
to estimate global bycatch, but it’s difficult to get a clear picture because many countries lack sufficient data. The United States has excellent data for U.S. Fisheries which Average 17% Bycatch. For comparison, a 2009 WWF Report estimated 2000-2005 Total Peruvian fisheries bycatch at 39.3% of total landings (anchovies make up the lowest %).

”Bycatch is the catch of non-target fish and ocean wildlife, including what is brought to port and what is discarded at sea. It is one of the most significant threats to maintaining healthy marine ecosystems.

THE ULTRA LOW BYCATCH IN THE ALASKA POLLOCK FISHERY IS UNIQUE

The Alaska Pollock pelagic trawl fishery typically has 1% or less Bycatch (non-target species). No other large commercial fishery (1,000,000MT+) in the world can make this claim. The U.S. Dept of Commerce’s NOAA Fisheries publishes a Bycatch Assessment report — this level of transparency is unmatched. The data is collected largely through an Independent Onboard Observer Program. This government program ensures large trawlers maintain a crew of two Observers ensures 24/7 coverage to monitor fishing activities and collect data.

The Blue MSC Label Means Traceable, Sustainable Seafood. The Marine Stewardship Council (MSC) is the world’s leading nonprofit dedicated to ensuring consumer’s have traceable, sustainable choices when purchasing seafood products. From ocean to plate (or supplement bottle), MSC certified fish and seafood is separated from non-certified fish. It is traceable both by lot number and by species back to a certified sustainable fishery. Wiley’s Finest is proud to offer a full line of Fish Oil supplements made from a single species source, which is clearly labeled on every package.

A 2012 study “Comparison of wildcapture fisheries certification schemes” commissioned by World Wildlife Federation (WWF) found that the Marine Stewardship Council (MSC) scored better than any other certification program for seafood. There are over 23,000 fresh, frozen and canned products sold globally which bear the MSC
mark. Only about 350 of them are Fish Oil or krill oil Omega-3 supplements. Wiley’s Finest has 38 MSC certified SKUs, which is more than any other Fish Oil brand.

A CHAIN OF CUSTODY PROGRAM IS IMPORTANT

Mislabeling of fish species, either unintentional or deliberate, is a global problem. A 2011 study by Consumer Reports estimated that 20-25% of all fresh and frozen seafood is mislabeled. Further, an Oceana study on illegal fishing found between 20 to 32 percent of wild-caught seafood imported to the U.S. comes from illegal fishing, either fishing in closed areas, catching threatened or endangered species or using banned gear, that damages marine ecosystems. Because Global illegal fishing costs an estimated $32 billion a year, it is important to know where and how your fish was caught.

”91% of Seafood sold in the United States is imported.

What does the MSC Ecolabel mean?